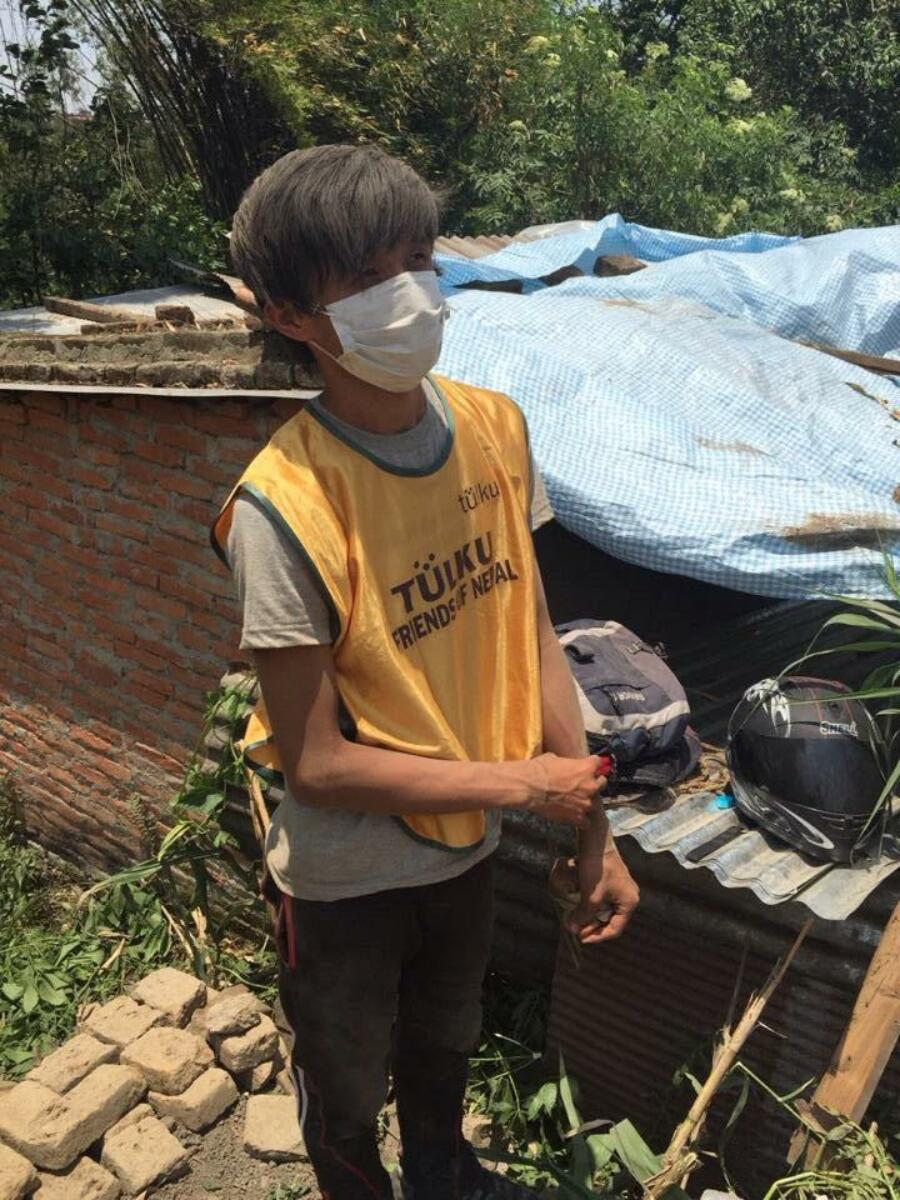 Here is the latest update from Kiran and Tenzin. As you will see, they continue to work very hard to help those they find most in need, one grain of rice, brick, and day at a time…

In deepest gratitude for your support and for making all of this help possible. So many lives are being uplifted and changed for the better because of your caring hearts and generosity.

Hi Karla,
Our team has been doing very well and that we reach out and help those who are in the most of need. This time again we went to bungamati to help a family whose house had been completely damaged due to the quake.

Its been almost a month since our first visit to this place and till now nothing has literally changed so far. People are still sleeping under tarpaulins because they have no other place to live. Many still await for relief and are still in hope that some one might help them in these desperate situations. Our help has been a bright spark of hope to these people who have nothing to live on and has boosted their courage in re-building their lives once more. This help has not only been in materialistic but also has brought positive psychological changes in the minds of these people. (learned from our past five projects) Such as Dinesh’s family; they are first family that we are helping. His family has lost their home to the quake and he has been still living inside a temple with his four brothers, mother and also grandmother.Till now he has laid his hopes on the government and other AID. When we first met Dinesh and his family, we told them we would provide shelters moreover, we also acknowledged them that they themselves should take the first step in re-building rather than relying only on others for help. Thus we called them to work with us hand in hand to aware them that change comes first from self.(attached pictures of Dinesh’s family working with us)

Our first task was to clear their old house so that we could make an open space to build the shelter on. We then went with a team of eight friends and started doing our work.The main objective was to break it down but we had to do it slowly and carefully which took quite a long time. It was also dangerous as the house kept shaking as we walked on it. We began by clearing the top level and eventually ending up to the first floor.We then started digging and then shifted the dirt and bricks.The house was mostly made by mud bricks and wooden planks and didn’t have a sturdy base. We had to be careful as our weight itself would bring the house down. It took us about seven hours to break it down. We then finished the job by making a flat platform for the new house to be built upon. We are planning to build a two room tin roof shelter for them that would last for a longer period of time!

We also have few more families that we are going to help. We will keep you updated! 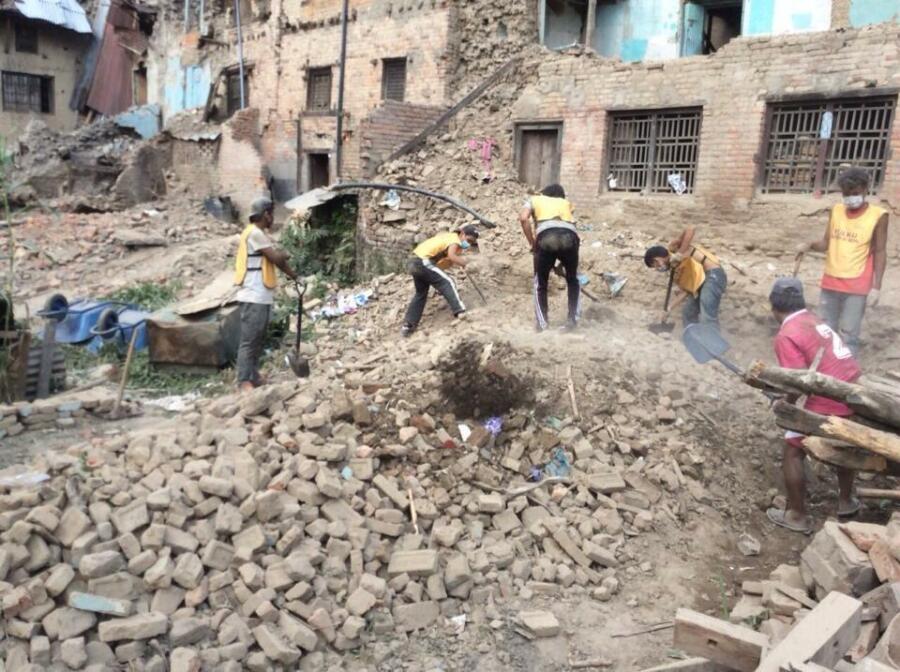 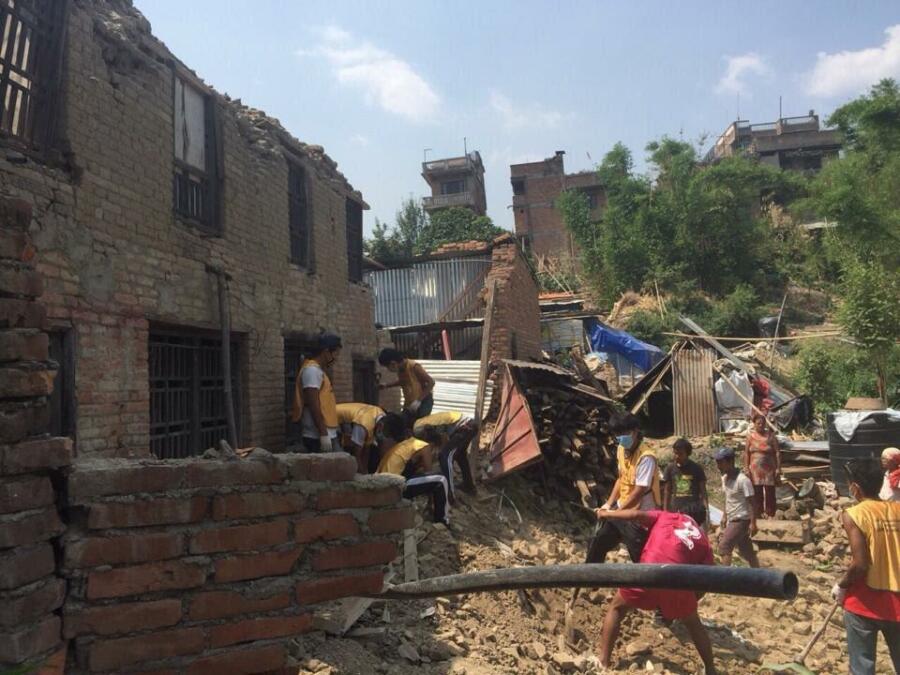 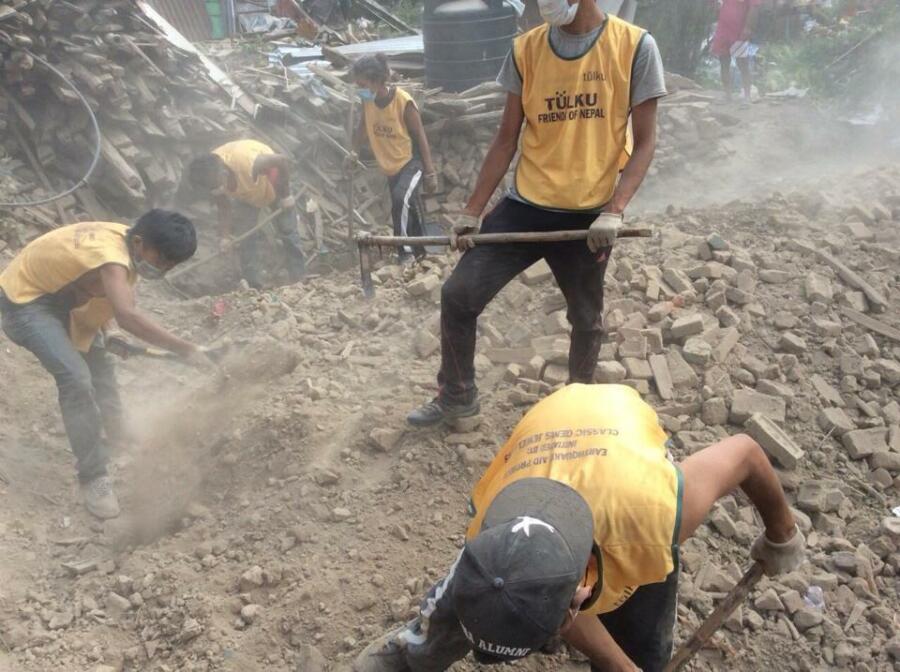 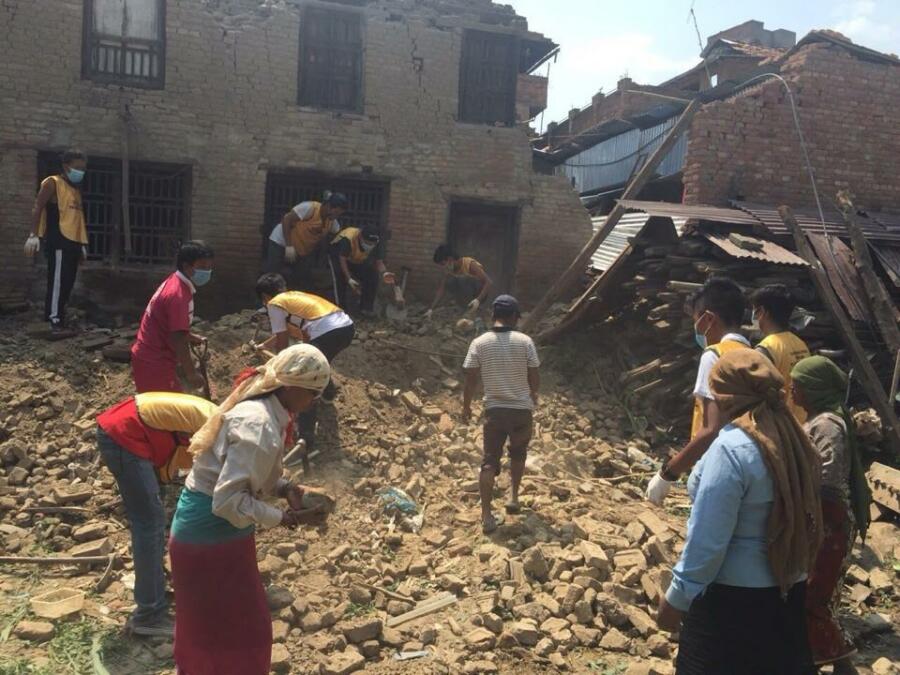 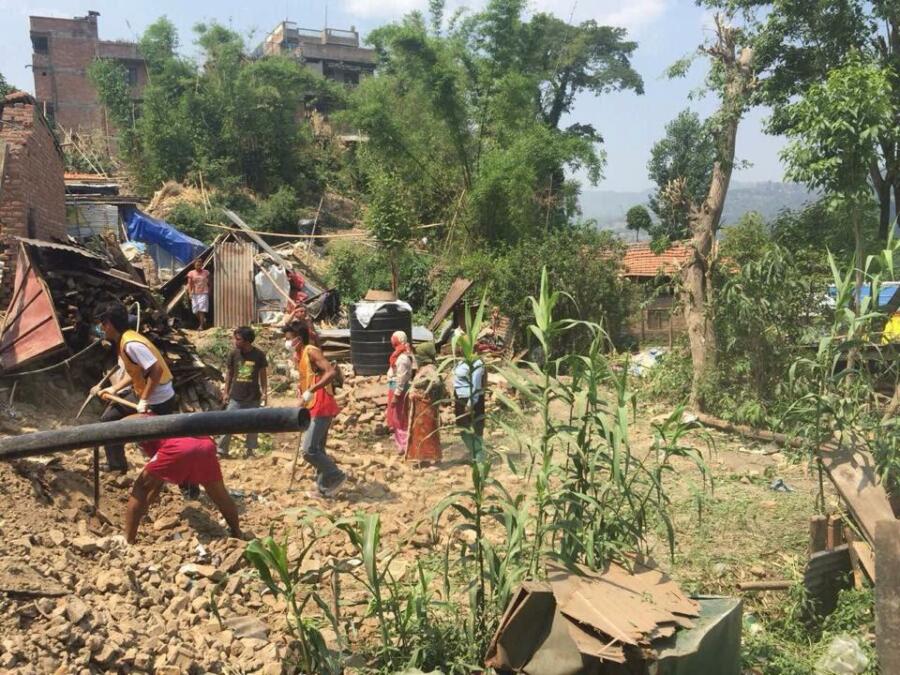 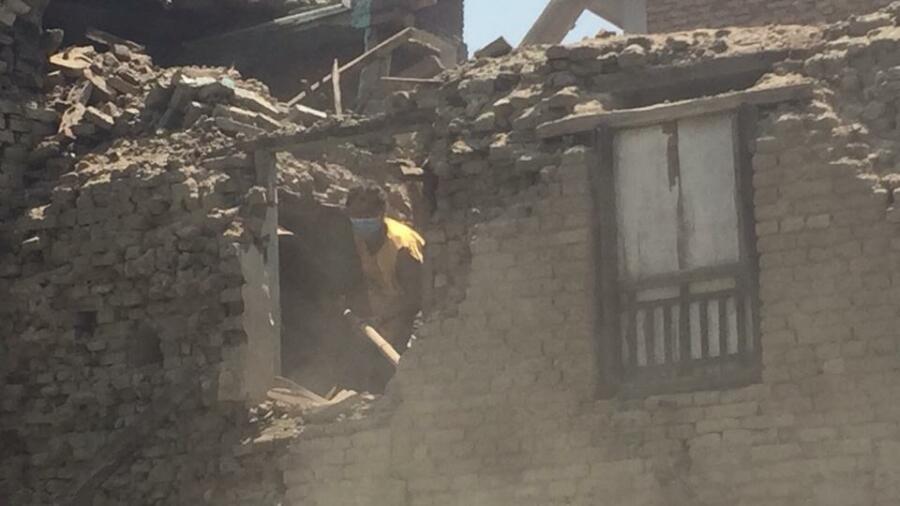 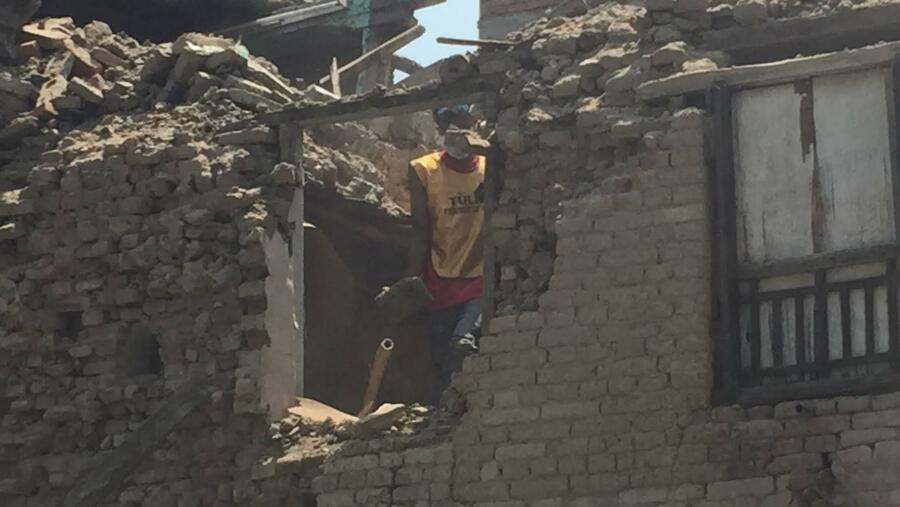